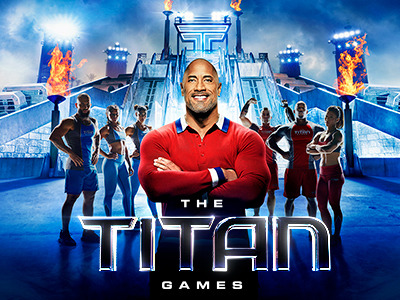 Evaride lands major sync on the prime time worldwide televised show "The Titan Games". The song was aired to over 6.5 million viewers. The Rock even took the time to personally endorse the song and band through social media. 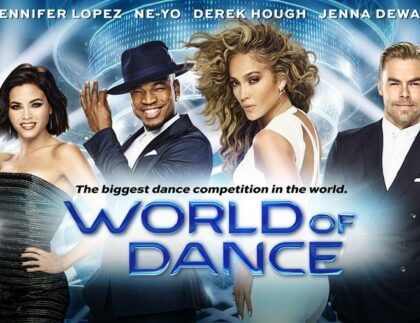 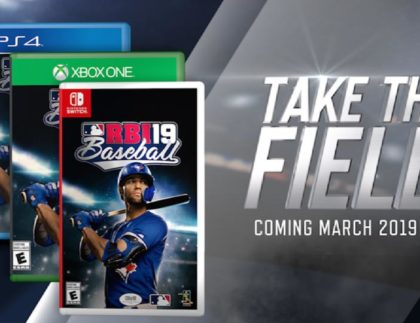 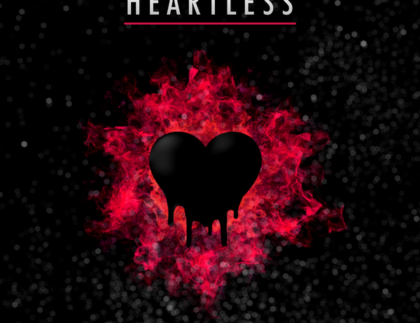